March 8, 2021 | A lonely meteorite that landed in the Sahara Desert in 2020 is older than Earth. The primeval space rock is about 4.6 billion years old, and is the oldest known example of magma from space.

Its age and mineral content hint that the rock originated in our early solar system from the crust of a protoplanet — a large, rocky body in the process of developing into a planet, according to a new study.

The meteorite, called Erg Chech 002 (EC 002), is likely a rare surviving chunk of a lost baby planet that was destroyed or absorbed by bigger rocky planets during our solar system’s formation. 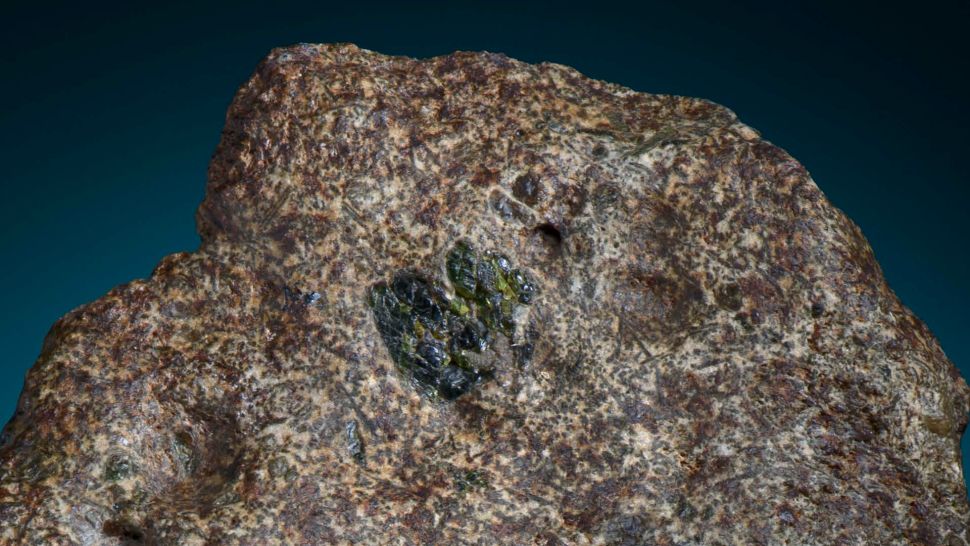 Pieces of EC 002 were found in Adrar, Algeria, in May 2020, and the fragments were “relatively coarse grained, tan and beige,” sporadically studded with crystals that were “larger green, yellow-green and less commonly yellow-brown,” according to a description by the Lunar and Planetary Institute (LPI).

EC 002 is an achondrite, a type of meteorite that comes from a parent body with a distinct crust and core, and lacks round mineral grains called chondrules, according to the Center for Meteorite Studies at Arizona State University. 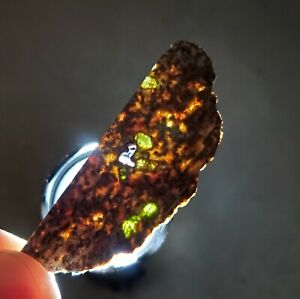 Approximately 3,100 known meteorites originated in crust and mantle layers of rocky asteroids, but they reveal little about protoplanet diversity when our solar system was young. About 95% come from just two parent bodies, and around 75% of those originated from one source — possibly the asteroid 4 Vesta, one of the largest objects in the asteroid belt, the researchers reported.