The problem is, no astronomer has ever observed Hawking’s mysterious radiation, and because it is predicted to be very dim, they probably never will. Which is why scientists today are creating their own black holes. 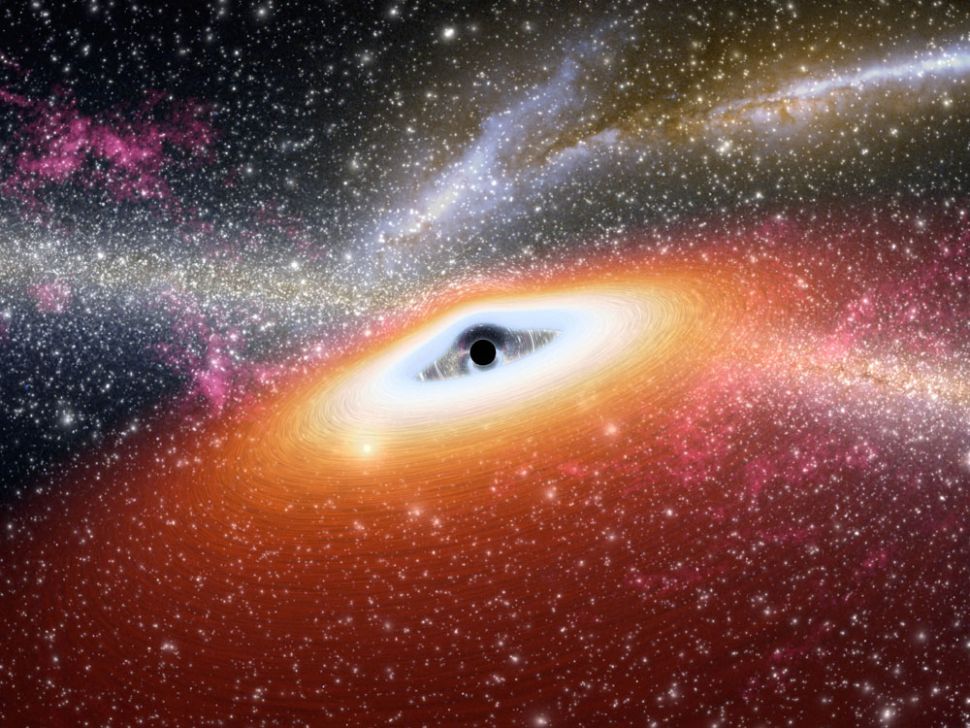 Illustration of a young black hole, such as the two distant dust-free quasars spotted recently by the Spitzer Space Telescope. More photos of black holes of the universe (Image credit: NASA/JPL-Caltech)

Researchers at the Technion-Israel Institute of Technology did just that. They created a black hole analog out of a few thousand atoms. They were trying to confirm two of Hawking’s most important predictions, that Hawking radiation arises from nothing and that it does not change in intensity over time, meaning it’s stationary.

“A black hole is supposed to radiate like a black body, which is essentially a warm object that emits a constant infrared radiation,” study co-author Jeff Steinhauer, an associate professor of physics at Technion-Israel Institute of Technology, told Phys.org. “Hawking suggested that black holes are just like regular stars, which radiate a certain type of radiation all the time, constantly. That’s what we wanted to confirm in our study, and we did.”