Is an Electric Car Better for the Planet?
It depends on how we make electricity that power these cars.
By Benjamin Plackett | Live Science Contributor

March 1, 2021 | Which is better for Earth: an electric or gas-powered vehicle? The answer to this question might seem blindingly obvious: Of course electric cars must be better for the environment, because they don’t have exhausts and so don’t emit greenhouse gasses as they drive. However, electric vehicles (EVs) aren’t perfect, and they come with their own set of polluting problems. Notably, their batteries contain components, such as lithium, that require a significant amount of energy to source and extract. 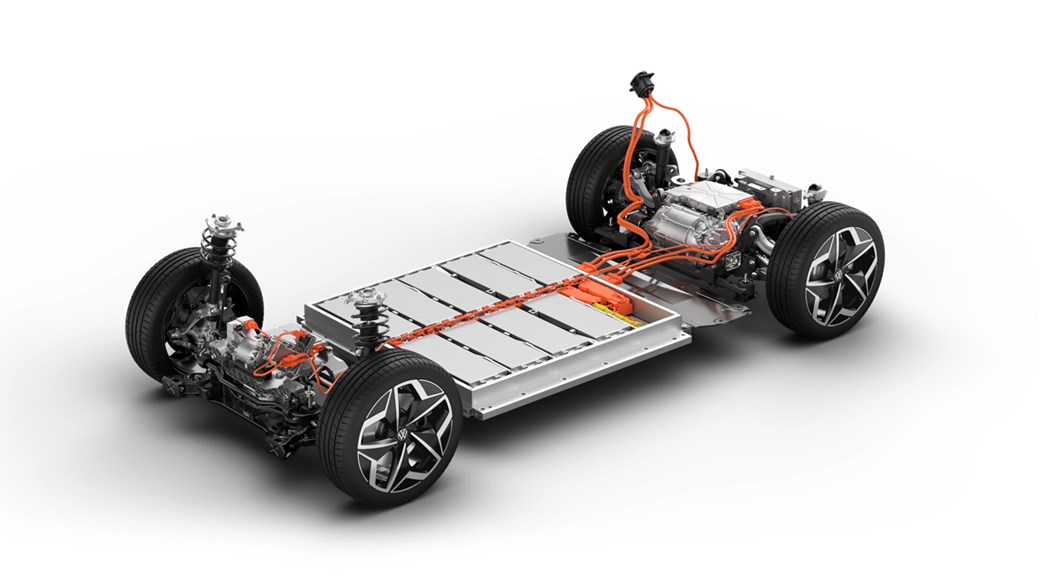 Image credit: CAR lives with the Jaguar i-Pace: our long-term test – “It’s very simple: the more range you need, the bigger the battery pack you should specify – or accept you’ll need to charge up more frequently.” — carmagazine.co.uk

But battery production is just one part of an electric car’s life span. A 2014 study published in the journal Proceedings of the National Academy of Sciences looked at the entire life cycle of an EV’s emissions, from mining the metals required for the batteries to producing the electricity needed to power them, and then compared this with the average emissions of a gas-powered vehicle. The team found that when electric vehicles are charged with coal-powered electricity, they’re actually worse for the environment than conventional gasoline cars.

In much of the world, however, national grids are now clean enough for EVs to beat their gasoline-powered counterparts when it comes to pollution and greenhouse-gas emissions during their lifetimes.

“Only when connected to the dirtiest, coal-heavy electric grids do gasoline internal combustion engines become comparable to EVs on a greenhouse gas basis,” said Colin Sheppard, a researcher with expertise in energy and transportation systems engineering at the Lawrence Berkeley National Laboratory in California.