Scintillating Discovery: These Distant ‘Baby’ Black Holes seem to be Misbehaving — and Experts are Perplexed
This article was originally published at The Conversation. The publication contributed the article to Space.com’s Expert Voices: Op-Ed & Insights.
By Kathryn Ross & Natasha Hurley-Walker

February 24, 2021 | Radio images of the sky have revealed hundreds of “baby” and supermassive black holes in distant galaxies, with the galaxies’ light bouncing around in unexpected ways.

Galaxies are vast cosmic bodies, tens of thousands of light years in size, made up of gas, dust, and stars (like our sun).

Given their size, you’d expect the amount of light emitted from galaxies would change slowly and steadily, over timescales far beyond a person’s lifetime.

But our research, published in the Monthly Notices of the Royal Astronomical Society, found a surprising population of galaxies whose light changes much more quickly, in just a matter of years. 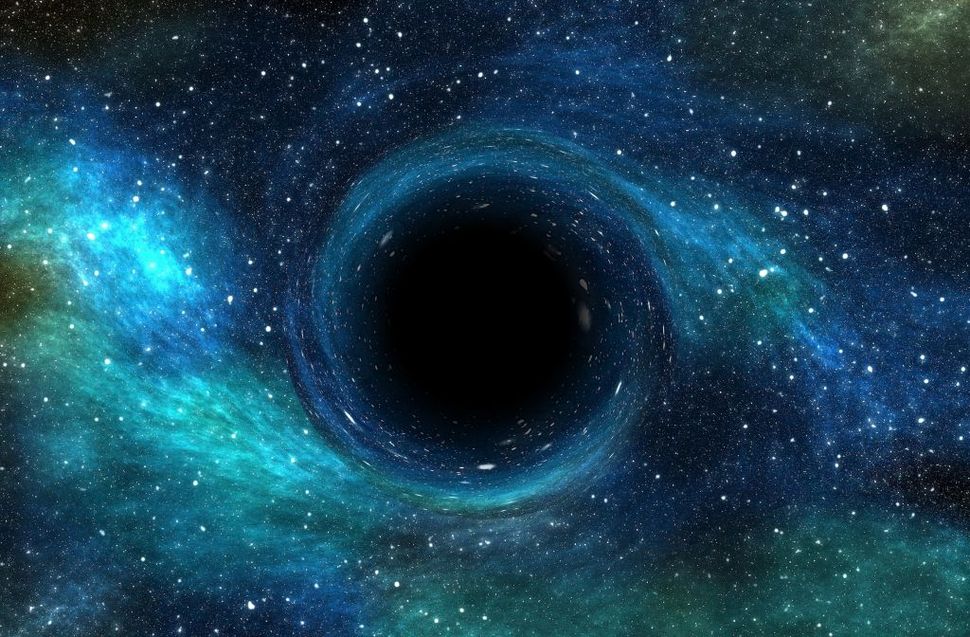 What is a radio galaxy?
Astronomers think there’s a supermassive black hole at the centre of most galaxies. Some of these are “active,” which means they emit a lot of radiation.

Their powerful gravitational fields pull in matter from their surroundings and rip it apart into an orbiting donut of hot plasma called an “accretion disk.”

This disk orbits the black hole at nearly the speed of light. Magnetic fields accelerate high-energy particles from the disk in long, thin streams or “jets” along the rotational axes of the black hole. As they get further from the black hole, these jets blossom into large mushroom-shaped clouds or “lobes.”

This entire structure is what makes up a radio galaxy, so called because it gives off a lot of radio-frequency radiation. It can be hundreds, thousands or even millions of light years across and therefore can take aeons to show any dramatic changes.

Astronomers have long questioned why some radio galaxies host enormous lobes, while others remain small and confined. Two theories exist. One is that the jets are held back by dense material around the black hole, often referred to as frustrated lobes.

However, the details around this phenomenon remain unknown. It’s still unclear whether the lobes are only temporarily confined by a small, extremely dense surrounding environment — or if they’re slowly pushing through a larger but less dense environment.

The second theory to explain smaller lobes is the jets are young and have not yet extended to great distances.

More:
Old ones are red, babies are blue
3 possibilities for what is happening
Where to now?