E.T. Signal from Proxima Centauri? A Conversation with Breakthrough Initiatives’ Pete Worden
The signal was probably just interference. But the search for technosignatures continues.
By Leonard David

January 25, 2021 | News travels fast — at the lickety-split speed of light, potentially. Back in December, great attention was paid to a report that a mysterious radio signal appeared to have come from the vicinity of Proxima Centauri, the closest star to Earth. 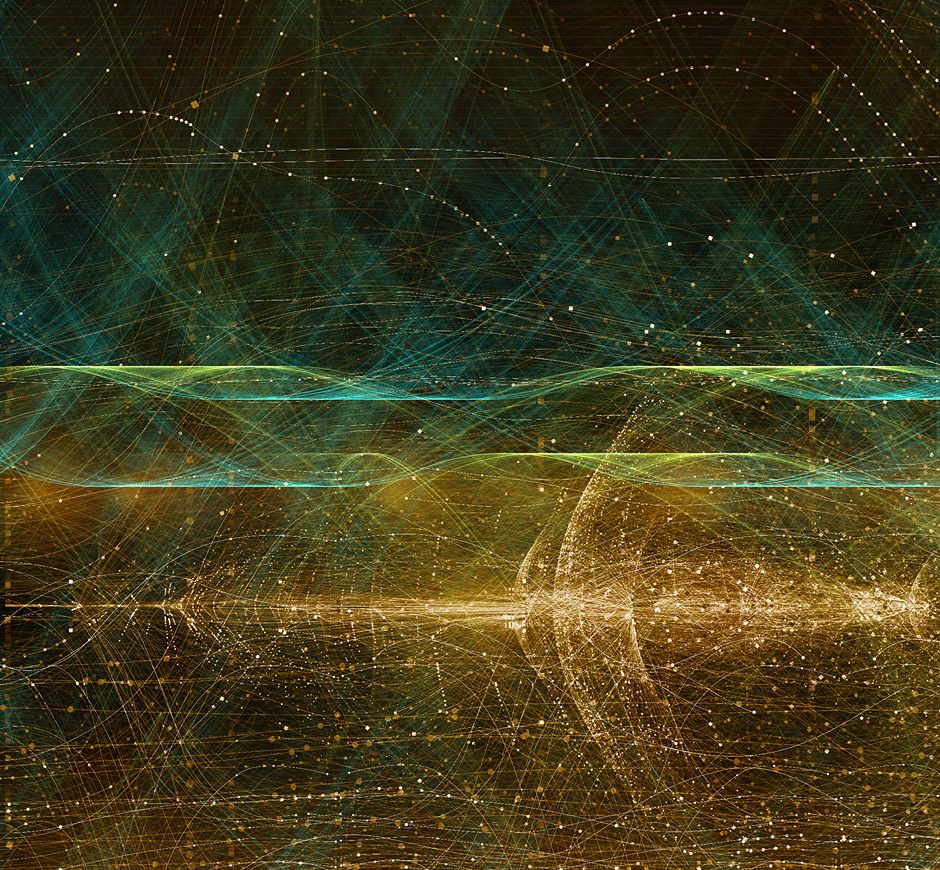 Proxima Centauri, which is just 4.2 light-years from us, is known to host two planets. One of those two worlds, Proxima b, is slightly more massive than Earth and might be capable of supporting life as we know it.