January 13, 2021 | Physicists have long assumed that the universe is pretty much the same in any direction, and now they’ve found a new way to test that hypothesis: by examining the shadow of a black hole.

If that shadow is a wee bit smaller than existing physics theories predict, it could help prove a far-out notion called bumblebee gravity, which describes what would happen if the seemingly perfect symmetry of the universe isn’t so perfect after all. 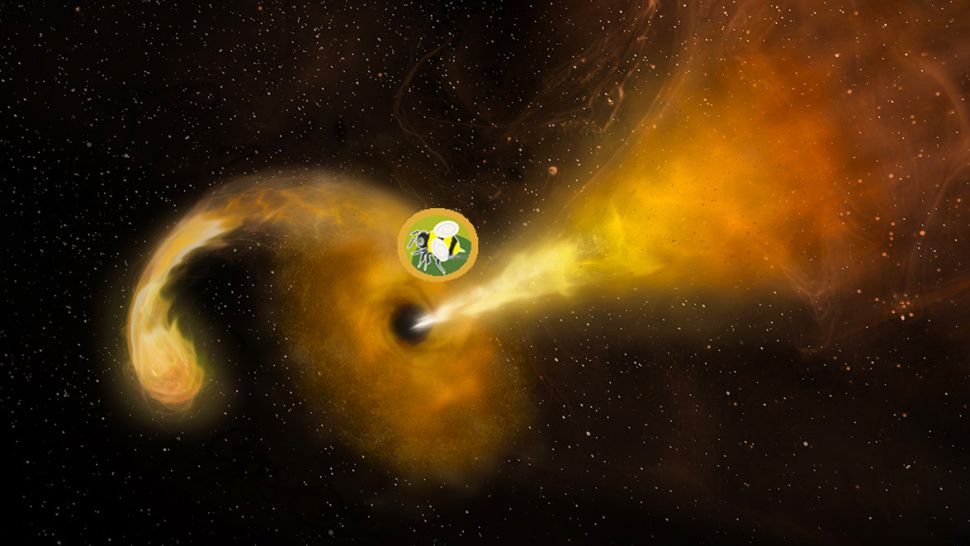 If scientists can find a black hole with such an undersized shadow, it would open the door to a brand-new understanding of gravity — and perhaps explain why the universe is expanding ever faster.

But to understand how this bumblebee idea could fly, let’s dig into some fundamental physics.

MORE:
Looking in the mirror
Bumblebee gravity
The black shadow