I initially posted this below, as an aside (albeit lengthy) when replying to podrock. Ideally, this would simply be reposted as a proper response to you, but this deserves to be it’s own post, where everyone can see it.

Here’s the original text, word-for-word, in all it’s flaming glory:

RL, don’t use your WWII vet great-uncle’s horrifying experiences as support for your own rants and demagogues, and a shield against anything to the contrary. The camp guards, and your average Republican have nothing to do with each other – the latter wants order, just like the rest of us, while the former wants blood, and an excuse to spill it. Do NOT call for blood yourself, unless you’re willing to look someone in the eyes while you take it – something you seem unwilling to do right now, or ever. Doing so makes YOU the most “deplorable” person currently on the Zone, and noone needs that kind of cowardice. It’s easy to hide behind a screen and soapbox about how righteous you are, and how evil the world around you is. You’ll find it harder to actually go out in the world, and do something. Do you even have the courage to go out, find a random Trump supporter, and unleash the same vitriol you do on the Zone? I don’t think you do. 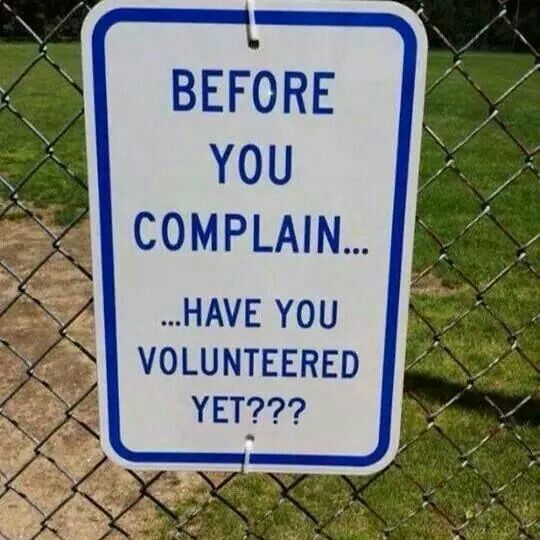 As for what I was doing during the Trump years, during his activities? I was volunteering to help those in need. I was voting against pro-Trump and pro-Fascist policies. I was PROTESTING. In PUBLIC. Not on a sheltered web forum like you are now, where you feel sheltered from any and all repercussions for your statements, and just raring for someone to disagree with you, so you can “flame” them down. You want to know who else was at the rallies? Republicans. Yes – as much as it might blow your geriatric old mind, there were Republicans protesting the president they had voted into office. They saw what he had did, and they turned. Not because people threatened them, or because they were shamed by the community, but because they saw what the Cheeto Benito was doing, was wrong. Do you want to know what helped them join the protests?

The liberals welcomed them. Noone laughed and pointed, noone jeered, noone shouted insults or threats – we smiled, and accepted them as they came, and they marched side by side with them in the streets. Because religious or secular, liberal or conservative, one thing we can agree on is that you need to FORGIVE. Not forget – people can and should remember their actions – but to forgive those who trespass. Despite your twisted worldview, the majority of the Republicans who voted for Trump didn’t support his worldviews, or know exactly how badly he was going to fuck over the nation – he was the Republican pick, so they followed suit. The fact that they spoke out against this afterwards says volumes. They never voiced support or approval of the shit he’s done, so in spirit, they have not sinned.

What about you, RL? Can the same be said for you? if you voted Democrat, and supported Bill “Semen-Stain” Clinton, does that make you a tacit supporter of rapists and molesters? If you voted for Obama, does that mean you support privacy and human rights violations? If you really want to follow through with the “cancel-culture” bullshit, I’m sure dirt can be dug up on your posts, and repeated endlessly whenever we see fit. You’ve already said a few choice things these past few months that I’m sure you’d love to be reminded of, over, and over, and over

I’m tired of talking about this. It’s just too painful to contemplate any more. But for the record, I think there’s only one reason you’d bother to waste this much time camped out in Current Events, typing out endless posts that noone bothers to respond to, much less read:

Don’t be that guy.

P.S. Your analogies are terrible. I’d advice a class in rhetoric before trying again.