Home » CurrentEvents
Should Researchers Deliberately Infect Volunteers with Coronavirus to Test Vaccines . . . ? May 16, 2020 11:56 am DanS

LIVE SCIENCE – May 15, 2020 | If there’s a single clear note rising from the cacophony of coronavirus news, it’s that the pandemic will not end without a vaccine. Though dozens of vaccine candidates are in the works, some hopping through clinical trial phases at an unprecedented speed, infectious disease experts are saying that it will take at least 12 to 18 months until a coronavirus vaccine could be ready for use in the general public — and that’s in the best-case scenarios. 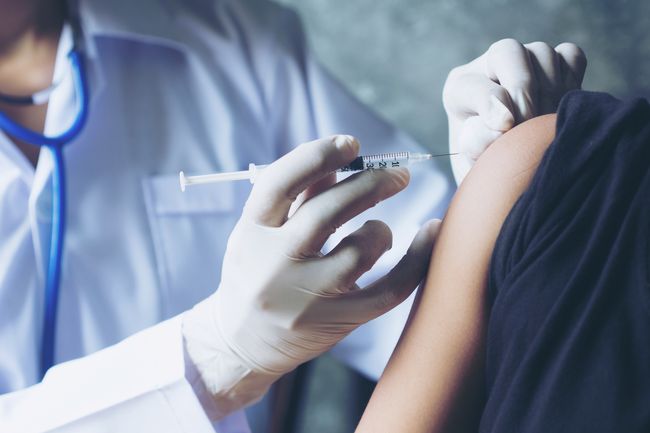 But experts are now proposing a slightly outlandish, ethically questionable idea: a so-called “human challenge study” that would deliberately expose volunteers to the coronavirus to quickly understand whether or not candidate vaccines work and if they are safe. More than 20,000 people around the world have already expressed interest in participating in such a challenge, if it were ever to be brought to light.

“I just want this to be solved already,” a person from Romania wrote on a website called 1daysooner, an online initiative that’s tallying the number of people who would volunteer for a human challenge trial. An individual from Kenya also expressed willingness to participate, writing on the site: “I am a journalist who reports in and on the developing world, and participating would both allow me to perhaps contribute in a small way to helping the sorts of people I report on.”

Such human challenge studies are risky for the volunteers, so they aren’t typically conducted — but they have been done before. In 2018, researchers at Saint Louis University in Missouri created what they dubbed “Hotel Influenza” to house volunteers and deliberately expose them to the flu in order to test the efficacy of flu vaccines, according to a previous Live Science report.

That same year, in a study looking at the effects of a bacteria on the immune system rather than at the efficacy of a vaccine, researchers exposed 34 people in the United Kingdom to whooping cough bacteria, according to another Live Science report. Similar, sometimes controversial trials have gleaned important information on diseases or treatment of diseases including cholera, typhoid, dengue, malaria, and yellow fever, according to a commentary published in the journal Trials in Dec. 2019.

All of these human challenge studies were conducted on volunteers who were made aware of the risks of such an exposure, in contrast to some barbaric studies conducted in the past on people — such as prisoners, mentally disabled people and black people — without informed consent.

But even with such transparency and consent, is such a trial ethical?

‘A Whole World in Peril’
How a Challenge Would Work