An angry group of lockdown protesters verbally abused and “practically chased” a Long Island reporter — with one man remarking, “I got hydroxychloroquine, I’m fine.”

News 12 Long Island reporter Kevin Vesey captured the crowd, which included President Trump supporters shouting “Fake news!” and “Enemy of the people!,” in Commack on Thursday while reporting on the protest and posted the footage to Twitter.

“The level of anger directed at the media from these protestors was alarming. As always, I will tell a fair and unbiased story today,” he wrote.

In the videos, Vesey repeatedly asks protesters to stay at least six feet away — but is met with a barrage of insults.

“I think you need to back away from me, man,” the reporter can be heard saying in one of the clips.

“No, I got hydroxychloroquine, I’m fine,” the unnamed protester says as he continues to walk toward the reporter and gives him the finger.

The anti-malaria drug hydroxychloroquine has been touted by Trump as a coronavirus treatment. The FDA warned late last month against the use of the drug outside a hospital. 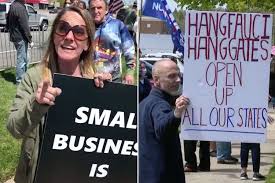 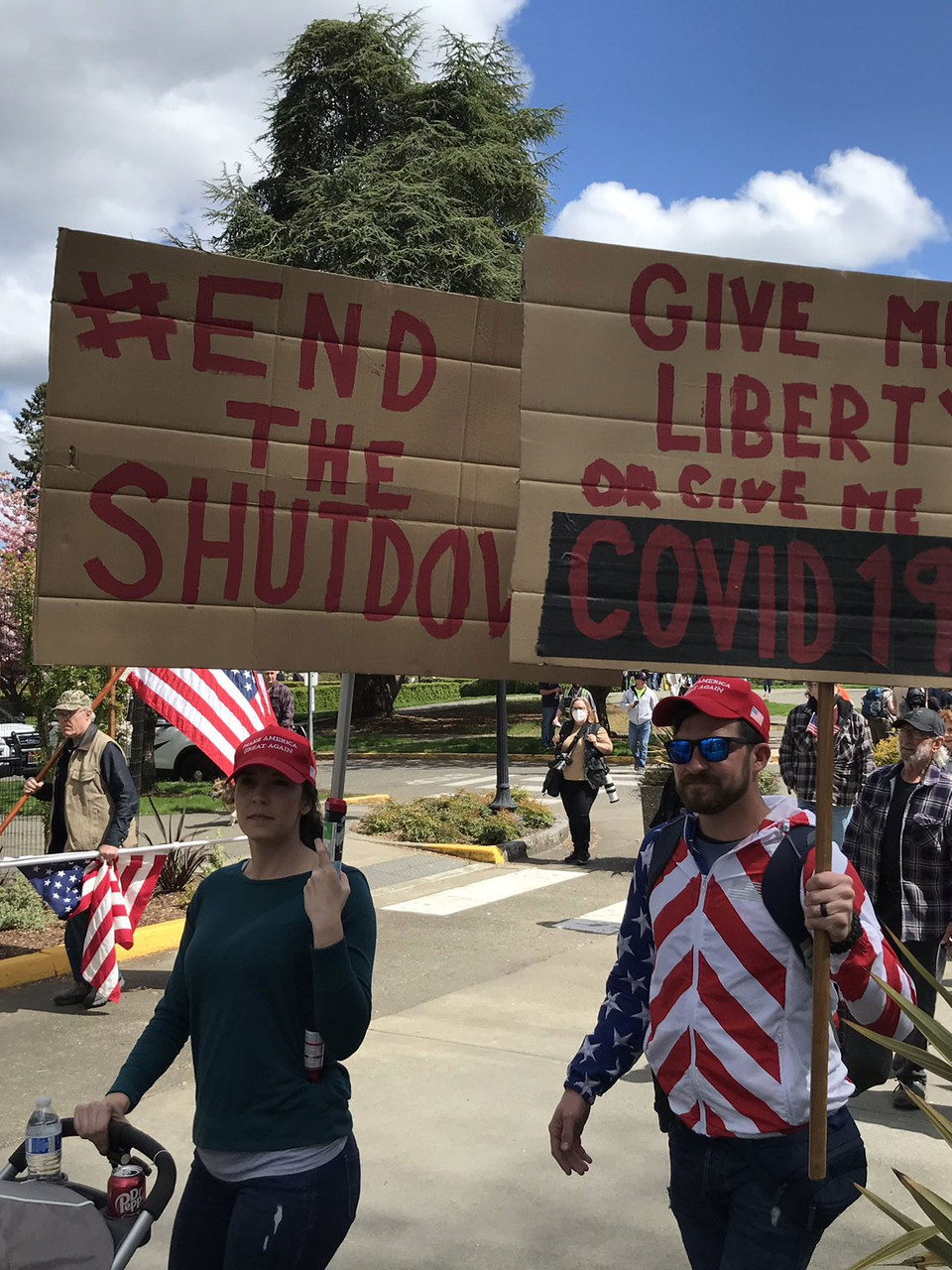