New Image Captures ‘Impossible’ View of the Moon’s Surface
You’ve never seen the moon like in this ‘all terminator’ image (and you never will).
By Brandon Specktor | The Science of Everyday Life

LIVE SCIENCE – May 8, 2020 | Shadows creep down the banks of every crater on the near-side of the moon, highlighting the pockmarked face of Earth’s gravitationally-bound buddy with a clarity never before seen.

According to photographer Andrew McCarthy, who posted the stunning image to his Instagram in April, there’s a simple explanation for the unprecedented level of detail in his work — this lunar view is actually “impossible.” 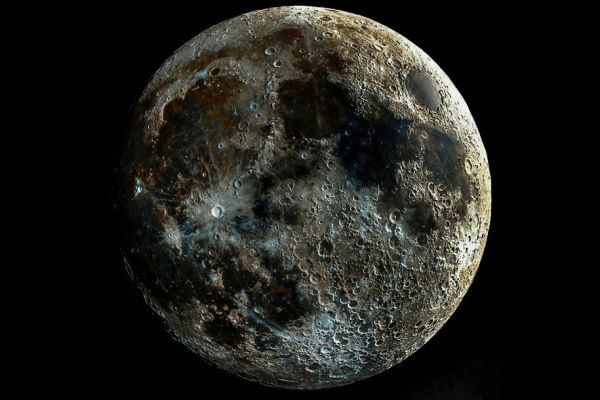 “This moon might look a little funny to you, and that’s because it is an impossible scene,” McCarthy wrote on Instagram. “From two weeks of images of the waxing moon, I took the section of the picture that has the most contrast … aligned and blended them to show the rich texture across the entire surface.”