NASA’s Cassini spacecraft helped scientists to discover why Saturn’s upper atmosphere is so hot, which puzzled planetary scientists for decades since the planet is too far from the sun to receive our star’s heat. But, using old data from Cassini, scientists are closer to solving this mystery. 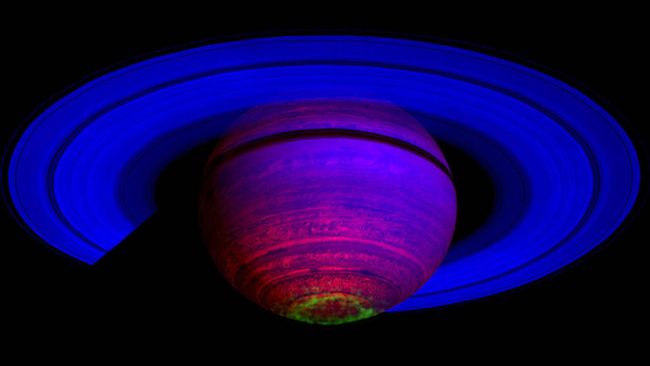 This new work, which was conducted by NASA and the European Space Agency and led by Zarah Brown, a graduate student at the University of Arizona’s Lunar and Planetary Laboratory, suggests that it’s auroras that are heating up Saturn’s atmosphere. These auroras are triggered by the constant stream of charged particles from the solar wind, which interacts with charged particles that flow from Saturn’s moons and creates electric currents.

This insight not only helps scientists understand what is going on at Saturn, but perhaps also at gas giant planets in general. Jupiter, Neptune and Uranus all have strangely hot upper atmospheres as well. There are also numerous exoplanet gas giants far outside of our solar system that may exhibit similar behavior.